When people are thinking about what work you can do in China it often comes to mind the big floors with a lot of people doing the same thing, look at pictures of Foxconn for an example. But during our trip to China we visited 5 companies to see what a person studying computer science can work with later in life. Among the companies was: Huawei, Feifanuniv, Lenovo, Tencent and Face++.

Four of these companies you can easily find information about on the web, but Feifanuniv is much harder. Feifanuniv is a “small” company that is making a platform for hosting university courses online. They started small, but quickly grew in size and income when they got more customers and now was the biggest in their field.

When we were there we got the meet with the founder and his co-founder, hear the story about how the founder was working for Microsoft in the USA, but was tired of that and started his own company in China. We got a tour of their offices and see were the employees worked. All of this is pretty much the same as what we students at NTNU call a “bedpres”. Because of how global technology is the same ideas are in China, they were talking about DevOps, Microservices, Saas and much more. We have the same buzzword in Norway as in China.

I can almost bet with you that you couldn’t have seen the difference between a norwegian and a chinese office at a quick glaze hadn’t it been for people speaking chinese. Another thing you may see is that during lunch is not rare to take a little nap. We got the see some but not many doing these around the offices. 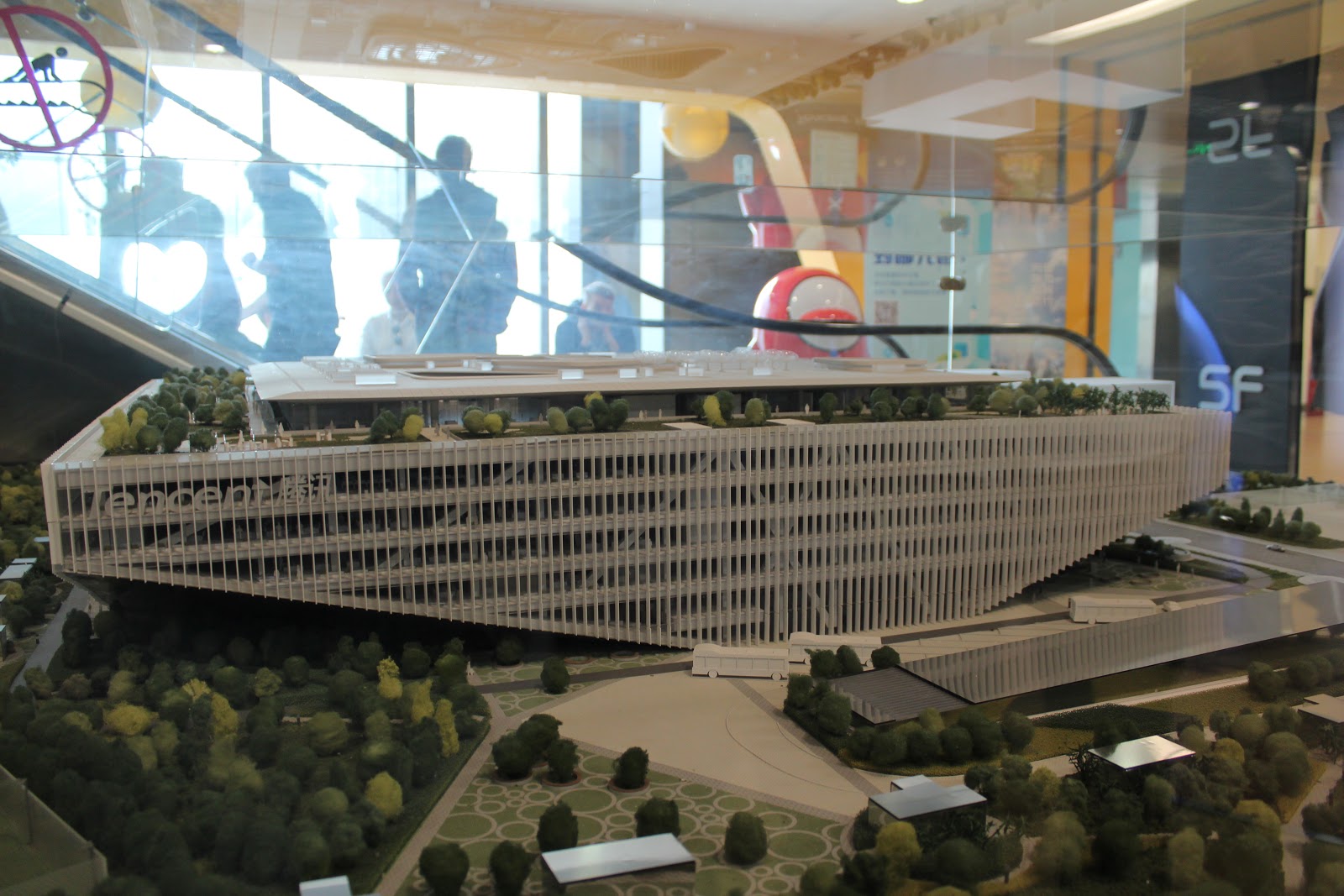